Exotic Fruits of the Riviera Maya 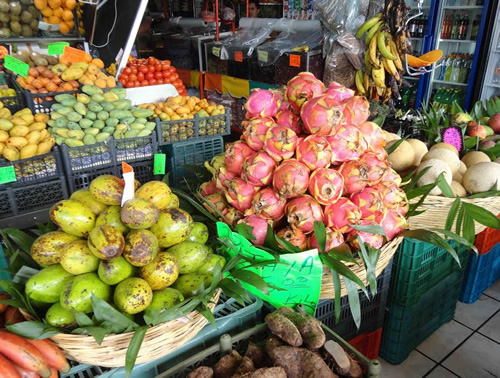 Exotic Fruits of the Riviera Maya

With thick brown skin and pinkish,salmon-colored flesh and a large seed ,the mamey fruit has a taste similar to a (candied) sweet potato and can be eaten raw after removing the skin, and is similar in size to a large sweet potato.

While passion fruit flavored juices can be found fairly easily in the US, it pales in comparison to the common usage and consumption here.  The fruit is often blended into mixed drinks, made into jams, stuffed into pastries, and used to flavor ice cream.  It can even be eaten raw with a spoon and a dash of sugar.  The unique tropical flavor is a combination of sweet and sour, something like mango mixed with star fruit. 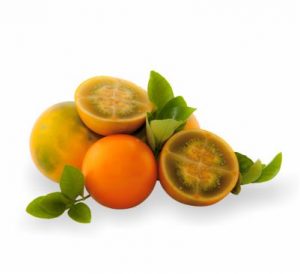 This was one of the many fruits we had never heard of before and is grown in Colombia and Ecuador (where it is known as naranjilla or “small orange”).  To us it looks something like an orange tomato.  Here, it is very popular in the form of a sour, frothy, green-colored juice.  The taste is a bit reminiscent of limes, though it is definitely one of a kind and high on the pucker-factor. 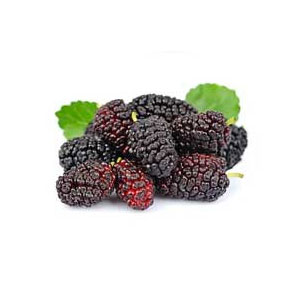 Roaming through the grocery store in Playa for the first time was like a crash-course in Tropical fruits.  There is a dark berry called Mora which is slightly sour and tastes a bit like a mix between cranberries and blackberries. You can choose to eat it like an apple or it can be juiced with water.

Like passion fruit, guava is a very popular and common fruit in Mexico.  It is available, like almost every other fruit, as a juice, but is also often found in jams, doughnuts, pastries, and other desserts.  From what we’ve seen it appears as popular a filling here as grape or strawberry jelly is in the US and Canada.  This classic tropical flavor is sweet and something like a tangy apple.

Much sweeter than a yellow banana,the red banana is one of seven types of bananas found in the Riviera Maya and boasts a flavor that is more like a berry, with pink flesh and a reddish-purple skin. This fruit can be eaten raw and is often used to make smoothies or banana bread. 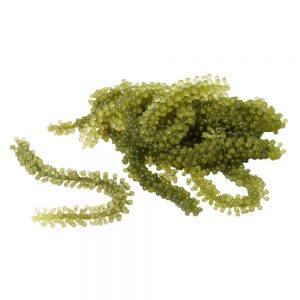 Also known as Uva del Mar,this fruit is found all along the coastline and is very sweet when eaten raw. They are also excellent when made into a jelly and served on toast with butter.

Resembling a large pea pod, the tamarind is dried and the hard shell is peeled back before the skin is discarded and the interior pulp is eaten. The edible portion of a tamarind is dark brown and tangy, often used as a drink and sweetened with Maya honey or used as a souring agent to flavor a hot sauce mixed with Chipotle peppers.