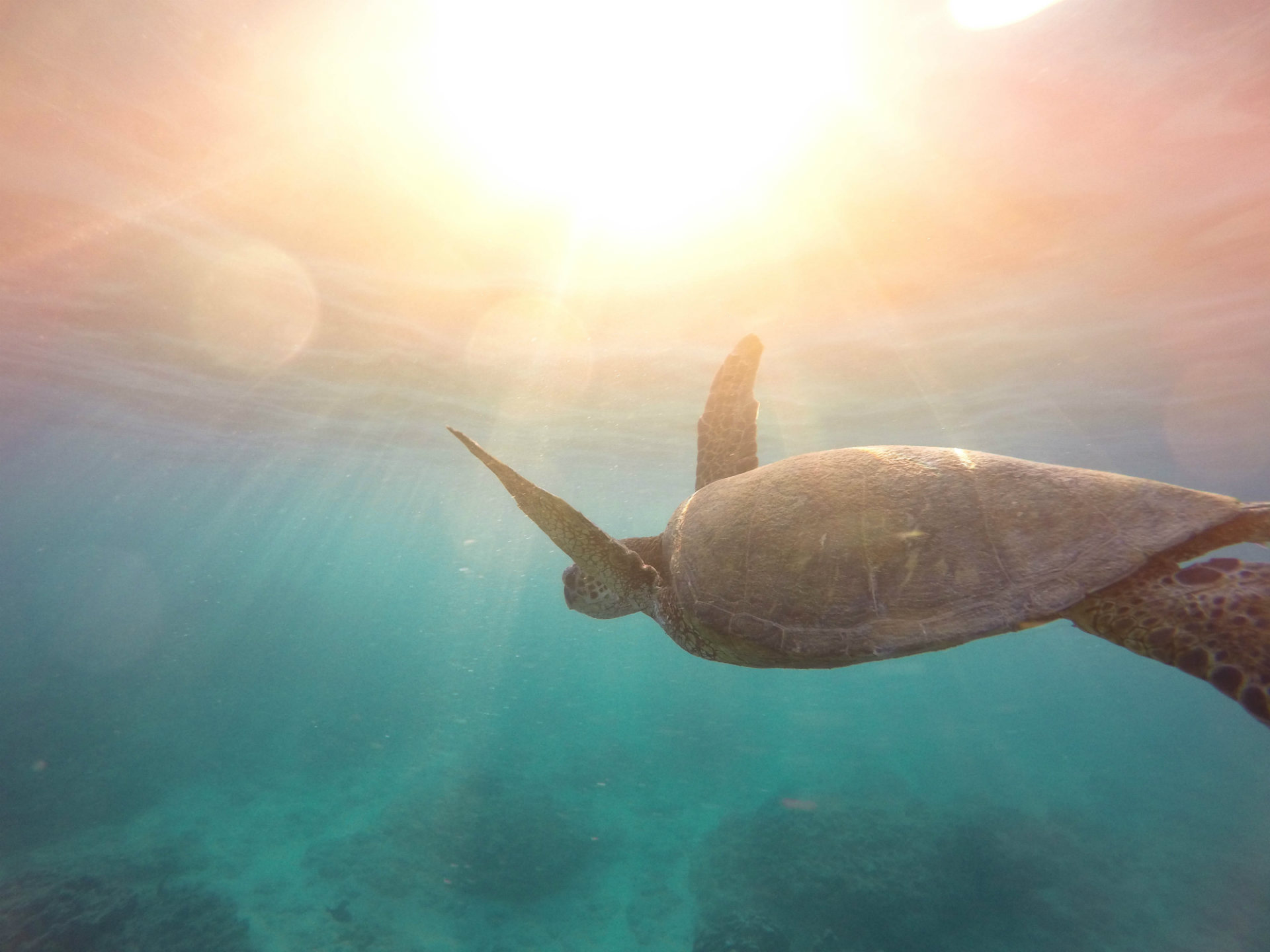 Akumal is full of rich history. The beginning of the Euro-Americans migration started in Akumal when a man named Gonzalo Guererro from Palos, Spain was shipwrecked and married a Mayan Princess.

It is believed that he was one of the first Spaniards to touch ground in México. A statue of him and his family can be found just inside the town arch. In the 1950’s Akumal was rediscovered by world traveler Pablo Bush; he purchased a coconut plantation and began to explore the vast underwater world. As one of the first underwater explorers of his time, he catered the area to scuba divers.
Akumal was the original location for CEDAM International (Club of Exploration and Water Sports of México). Since then CEDAM has been relocated to the United States. Akumal’s underwater museum is located in the bay and can still be viewed today. An array of anchors and cannons lay at the oceans bottom. Do not miss the beautiful reef while in Akumal whether you snorkel or scuba dive.
“Akumal” the name means “Place of the Turtles”. Akumal is a sanctuary for sea turtles and a unique breeding ground for thousands annually. If you visit at the right time of the year (end of April to October) you can stroll the beach at night, and watch the new life hatch and cross the sand, to explore the ocean for the first time. Halfmoon Bay and Akumal Bay have some of the calmest waters in the Caribbean. The area is also rich with services and resources for a comfortable stay.